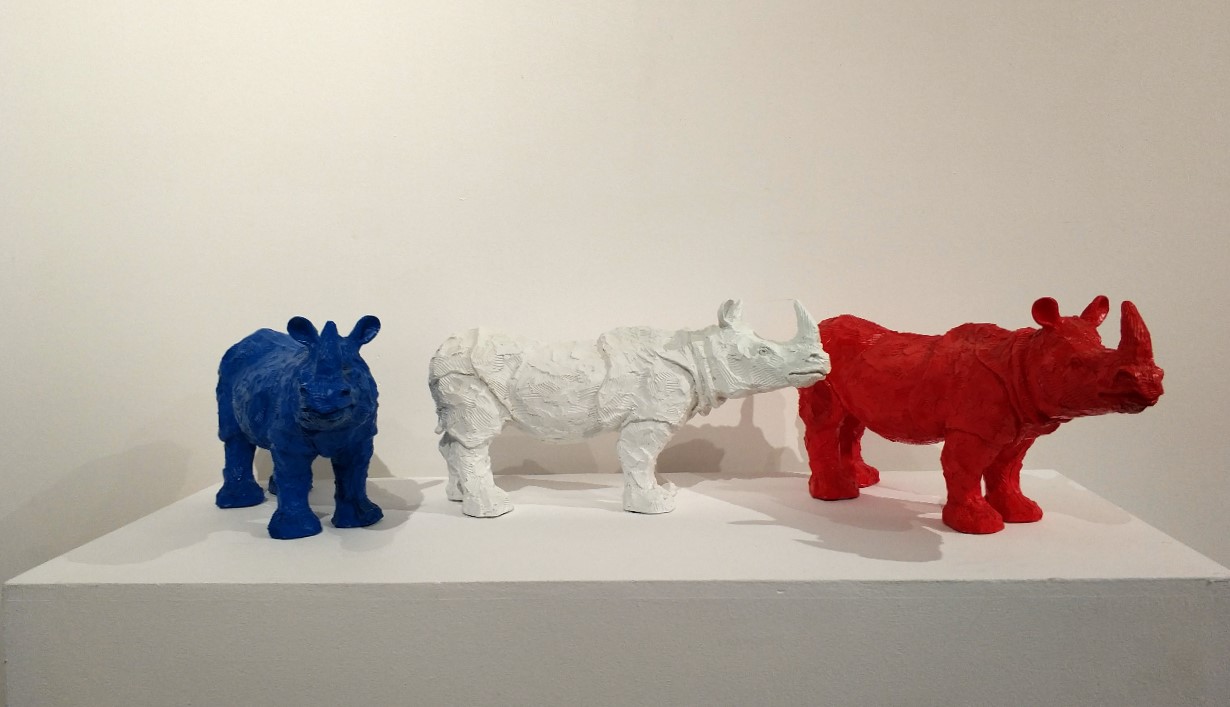 Autodidact sculptor, he designed many different pieces : from jewellery to huge sculpture by way of furnitures and pen.

In the 90s he created sculpture-pen made of spécial materials like mammoth ivory, meteorite, fossilized wood. More than 70 heads of state have their own "Audiard".

Then, in 2011, le Portail des Z'Animaux Musiciens, a shared work with Pascal Nègre, is brought to life. From that moment he started to use colour in his works.

His last creations are a 4,20 metter long rhinoceros and a bear as a tribute to François Pompon. 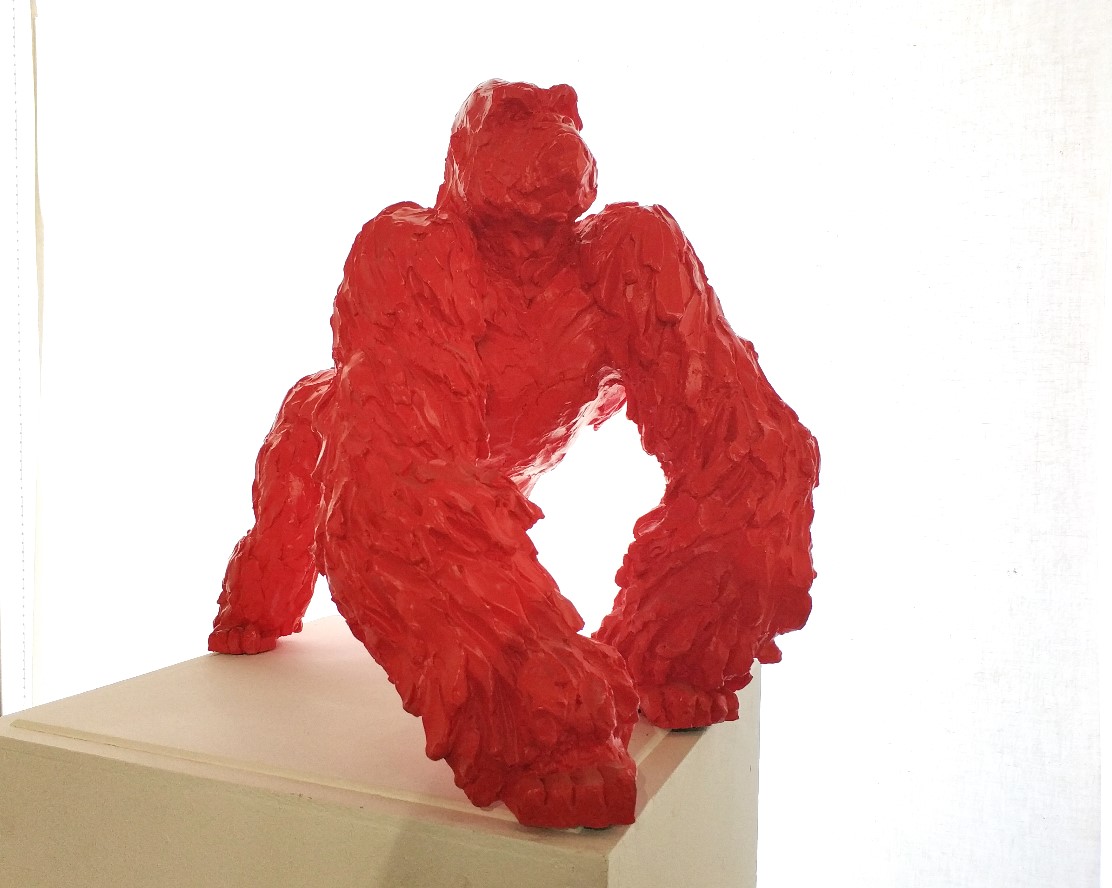 Born in 1966 in Paris, Richard Orlinski lives in Miami. Nowadays he is the number one in worldwide art sale for french artists. He has been a sculptor since 2004, he quickly stands out from the other artists with his colorful sculptures "Born Wild" .

He took pottery classes and his terra cotta sculptures were the subject of a young prodigy television report.

Fascinated by material diversity and three dimensions, he focused himself on the sculpture after studying drawing and panting.

Through his creations, the sculptor wants to transform negative vital drives into something positive. He wants to pass from a animal instinct to a civilized emotion.

Richard Orlinski exhibits in Saulieu from April 1st to December 31th, 2017 in partnership with the François Pompon Museum. He admires the work of François Pompon with who he shares the animal sculpture passion.

You can contemplate 7 of his sculptures in the city center and on the historic route. That is a good way to discover a creative and talented artist and the city of Saulieu at the same time.

free Joomla templates
Back to top